Why I care about celebrities 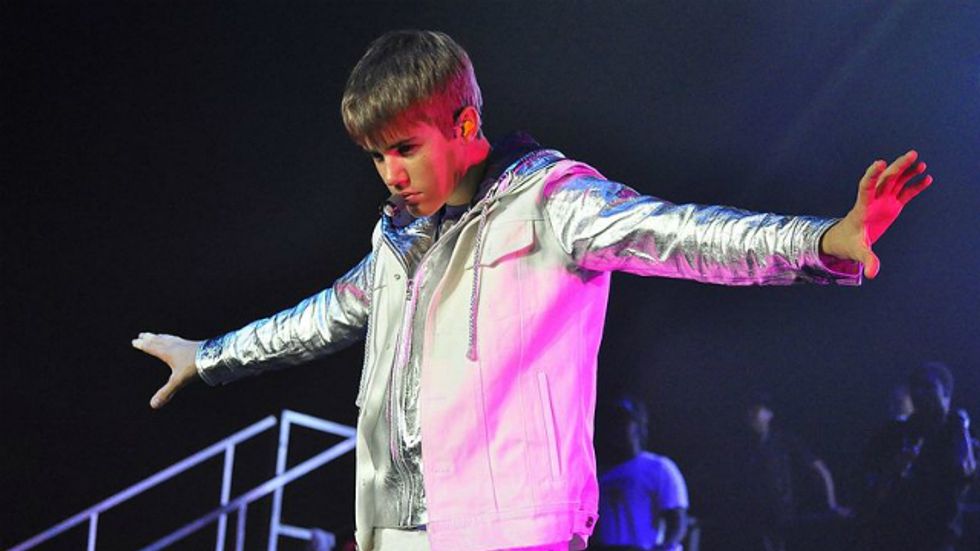 Many readers have often asked me why I care about celebrities and Bieber’s latest activity is a good illustration. Justin Bieber, the incredibly popular and famous teen pop idol, wrote in the guestbook at the Anne Frank House that he hoped the teenage Holocaust victim would be "a belieber" (the term for his fans).

My problem here is how we devote attention given our scarce resources, like time and energy. That so much of our media is giving Bieber’s Anne Frank comment attention is an indication, to me, that something is wrong.

His comment obviously demonstrates an enormous ego – which, to be fair, most of us would probably have if we were that young, rich, famous and loved. Again, he’s not special in this way: he’s an ordinary person with a platform and a million eyes observing him, with two million fingers poking and prodding every piece of evidence of his existence. Yes, he has an “army” of bizarre – if not apparently insane – defenders, but I don’t think this is reason to hate him.

What concerns me is that we make gods of men and women – or children in this case. That they become infallible and sanctified: sanctified in a way that makes their actions perfect but also inhuman. Our obsession makes them no longer mortal, but products to be spread on CD or blown up on screen. We laugh at them, cry at them, mock them. We wouldn’t do this for “ordinary folk” but we do so for them because, come on!, they asked for it! They’re famous.

We victim-blame without realising.

We fuel this inhumanity with shows that invade even their private spaces; we stick them in houses, in shows with blatant Orwellian names, like a something from a Saw film and watch as they bicker, argue, undress, fight, snap. We leap after any one who remind us of celebrities’ fallibility, we silence those who criticise our precious toys.

Are we not entertained? No. We’re not. Instead of being merely entertained by the quite talented little child singer, we must know his thoughts on abortion, what he wrote when he visited Anne Frank, what his hair is doing, how he “looks like a lesbian”, impregnates people, and so forth. Just because we turned off his CD doesn’t mean we turn off our attention. Knowing this, the media fuels it, extends cameras covering wars toward celebrities in clubs – oh look, they eat like us, how cute! They get drunk like us, how sweet! They have trash, like us! Celebrities are, like children, glorified Tamagotchis, fed by fame and attention – except only their careers will die if they don’t get enough.

Humans as god-like is a worrying concern, but it’s more our fault as an audience than theirs. Even if Bieber did command his army to send death threats to Kim Kardashian, there is no gun to their heads. They are Bieber’s willing executioners. If we hate the creation of gods, we should hate the god-makers, not the gods themselves who will, through lack of devotion and sacrifice, eventually pass on from our limited - and therefore precious - attention.