When Happiness is Immoral 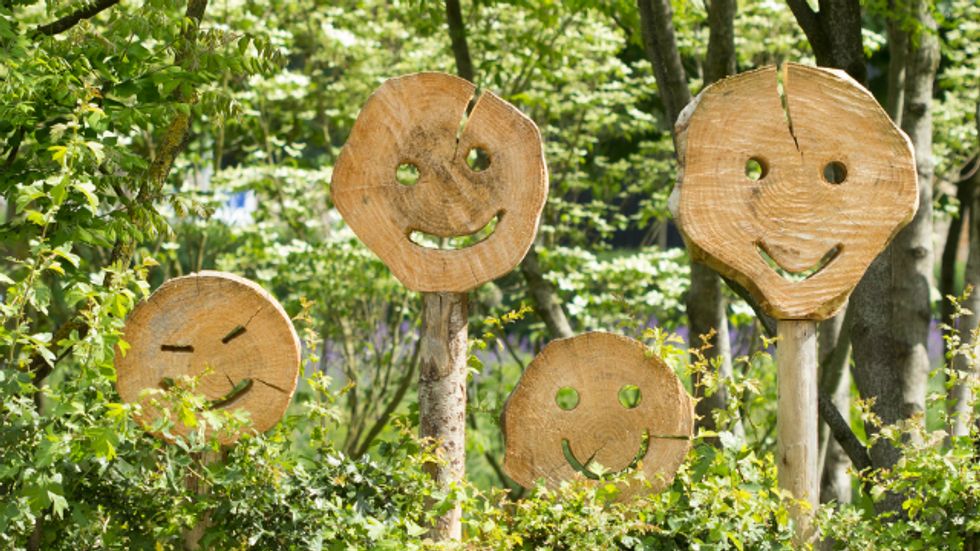 We’re told to have a positive attitude; that love conquers all; that anger is unhelpful and hate unneeded. Evangelists of optimism would drown us in their toothy smiles and keep us as drones on the front line of the happiness assault. This, however, is wrong.

To take this approach is not only so often naïve, but terribly mistaken (and insulting). It forces a response that might not only be inappropriate but immoral to the current situation, forcing a pastiche of black-and-white simplicity onto a reality more complex than implied by such positive attitudes.

Hate, anger, animosity are an important part of being an intellectually alive person. Like joy, love and admiration, there are times and places where these are appropriate reactions to situations, people and other phenomena. Joy simply cannot have a place during the dying of a loved one; admiration cannot be given to a sexually abusive parent. Perhaps one of the worst lessons taught by Christianity is to “love your enemy”: this is simply an inappropriate reaction to someone who is – legitimately – your enemy. If it’s wrong to give admiration to a sexual abuser, it’s wrong to convey love to someone who will bring hate, destruction, and so on, your way.

Most of us, of course, would rather live in a world without enemies, without the need for anger. But we do not live in such a world. We live in a cruel, horrible reality, where people’s lives are destroyed by unforeseen weather conditions, where children are locked up by their parents for decades and used as a sex slaves, where debilitating, incurable diseases strike newborn children only for them to suffer in their brief lives, where you are lynched and murdered by a crowd for your skin, sex, or sexual orientation. Unending love, unremitting joy,  incessant optimism can have no place here, since these are reactions to a fantasy not reality.

Of course the world is not only filled with such examples of horror and suffering. There are moments of joy and wonder and beauty – however fleeting – where such reactions are appropriate. But, like anger and hatred, the situations matter. Displays of friendship, the incredible advancement of science, the completion of a great project are moments that call upon us to react from these positive sides.

But even these – no matter how great – are not calling for us to be incessantly loving and optimistic. Projects, marriages, relationships, friendships are not static structures: they break down, crack, degrade. A failure to recognise and acknowledge this is a failure to face reality; it amounts to continual fantasy living and bad or immoral reactions, since you would not be reacting to the reality of the situation.

For example, no one has only one kind of reaction even (or especially) to their lover or spouse – that would be madness, if anything, since it is a failure to recognise the other person as a person, with his varied emotions, reactions and so on (this is one reason, again, why Christian love makes little sense – even assuming any of its factual claims are true).

Furthermore, there is a moral requirement to do so: we are failing as moral entities to provide hateful things with a negative reaction. This is because it is immoral to not operate according to what situations demand.

For example, it is immoral to only wish your child healthy, when a hospital is at hand; it is immoral to acknowledge an adult as a rational, autonomous being but deny her ways to end her life with the very self-respect that is being recognised. These are moments in moral thinking giving rise to hypocrisy. The wider point though is, logically, to acknowledge their failing and, because of the impact to individual lives, their moral weight.

So to be logical, moral beings we must recognise one kind of reaction is, at best, inappropriate and, at worst, verging on insanity. It denies the complexity of the world; it compresses situations into black and white pixels and demands we see a portrait of our lives. This doesn’t mean we must rid ourselves of happiness or hate or whatever – it simply means incessant anything, whether joy or hate, is inappropriate. We must be willing to acknowledge this if we wish to acknowledge the world.