The ethics of punishing criminal transmission of HIV 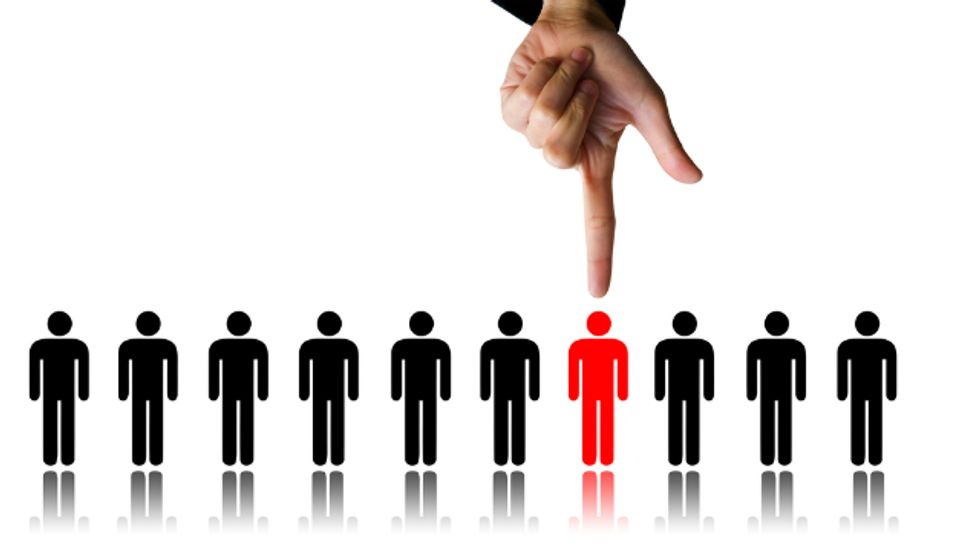 An HIV-positive Aids counsellor, who was convicted of attempted murder for having unprotected sex with his unsuspecting girlfriend, has lost his appeal... (SAPA)

This isn't a question about law - If any suspect is convicted, he will obviously face criminal punishment - this is about moral thinking: Should criminal punishment be part of responding to HIV infection at all? The question is complicated by the consequences of stigmatisation of HIV, particularly in Africa, as a continent, and South Africa, the country. This no doubt applies elsewhere, but I will limit it here to South Africa.

There were 6.4 million South Africans living with HIV, as of last year, which makes it about 12% of SA’s current population. HIV, in South Africa, doesn't exist merely as a disease to be examined by virologists or endured by patients. Indeed, it arises from a kind of precipitation of outrage, caricature, fear and disgust, raining down on proper portrayals and the real situation. Consider its false equating with homosexuality; consider the criminally inept policies premised on pseudoscience, or a President who's now famous for linking a quick scrub in a hot shower with safe sex.

Add to that, its close association with a topic so few people are willing to discuss openly: sex.

No wonder it serves as convenient "evidence" for evangelical preachers and reactionary conservatives that premarital sex is a "sin"; that it's god's punishment for being gay, for not being Christian or rich or conservative enough. It's difficult enough trying to convince parents to encourage a healthy view of sex as something that can be wonderful, fulfilling and essential (when done right, consensually and between adults); difficult enough us saying there's nothing wrong with paying for sex and that those who offer sex work should be treated as persons. And so on.

Add to this already potent mix of ideas a life-threatening disease which serves as "proof" - as if these are all automatically bad - of premarital sex, homosexuality, etc., and we have a poisoned whirlwind, out of which no voice of authority can seem to arise.

You can see then why HIV is not merely a disease. It’s fear incarnate and often for those not even living with it.

Now consider the idea that someone living with HIV, knowing he lives with it, becoming romantically involved with another person (who doesn’t have HIV), not telling this person about his HIV-status, not using protection, and then having sex with this uninfected, uninformed person.

A relationship later developed between the woman and [the convicted man] and they had consensual sex on two occasions, but [he] on each occasion declined to use a condom, despite being requested to use one.

Assuming all these factors, we should immediately say he deserves punishment (especially as he refused to wear a condom when asked - a simple, but important act).

I don’t think punishment is in that much dispute, but, as usual, we don’t need to assume there’s only one kind of punishment. Punishment should be premised on what is most effective in preventing such actions from occurring in the future. Others might be focused on retributivism (or, worse, revenge) - but I’m not convinced, unless it serves an instrumental purpose toward effective prevention and undermining of future suffering.

Many are, rightfully, hesitant about linking “punishment” with HIV/Aids infection since it might add to the stigma; or, rather, help solidify biases against those living with HIV. As many know, many consider themselves living with - not “suffering from” - HIV, due to being able to manage the disease.

Consider the wider implications of not punishing such people at all, on the basis that we mustn’t further stigmatise HIV/Aids (no one is suggesting we do this, but it’s important to consider this position to help clarify our thoughts at the other end of the spectrum).

The problem is that by not doing anything to punish irresponsible individuals like this man, he may infect others, who themselves will infect others and so on. Children could be born with the disease, since mothers would continue without taking precautions.

The point is, awareness and knowledge can save lives.

However, by informing partners, those infected open themselves up to the stigma that makes them fearful in the first place.

But fear of stigma must be balanced with protecting lives.

Indeed, by not informing his partner, by not using protection, this man is making the stigma worse for everyone, adding fuel to the prejudiced fire.

What we really want to do is target the man’s irresponsible behaviour and nothing else - especially not his infected-status, which he shares with millions of others.

There doesn’t appear to be malice in this man’s actions - this can’t be compared, as some have done, to plunging an infected needle into someone.

Intention matters a great deal in our delivery of punishment, since it says much about the person themselves (hence, why we have distinctions between murder and manslaughter; and even voluntary and involuntary manslaughter in some places.)

However, the man was convicted of attempted murder in this case; this isn’t a “crime of passion” - despite the synonymous idea of passion and sex - since he knew well beforehand of his condition, etc.

Whatever the focus or conviction, what we’re not trying to do is punish him for having HIV/Aids; we’re punishing him for forcing it (the status of being infected), unwillingly* on another and for being irresponsible to the unnecessary detriment of another’s health (and her potential lovers and children). This is important: Millions of others live with this disease, who do not harm others by mere virtue of being infected; this man, however, undermined all that through negligence, irresponsibility and dangerous behaviour.

By linking punishment with having HIV/Aids, rather than punishment for irresponsible and life-threatening behaviour, we are condemning millions. This is the difficult part: How do we stress we’re punishing irresponsible behaviour - which we would do for anyone – not punishing HIV infection?

The problem is that, by definition, the stigma arises from irrational reactions, lacking evidence and justification. This means reason and evidence would struggle to break barriers. Perhaps we need to keep stressing what’s being punished, that his status of HIV is in fact not the point - though obviously it is!

As indicated, what we’re fighting isn’t merely a disease and what we’re not disputing is punishment. The difficulty is balancing delivering punishment, without adding to the stigma. I don’t know the answer to this. Perhaps, we can stress why we shouldn’t rush too quickly toward saying “condemn this HIV-infected man!” - instead of “condemn this irresponsible man!” Furthermore, we ought to recognise why we should be concerned when linking punishment of anyone infected with HIV, since we want to target their wrong behaviour, not their infection. We should be sensitive to the stigma, since things aren’t simple and what we’re battling isn’t either.

* An interesting thought is what to do if someone consented to being infected, but that’s for another time. I have dealt with, for example, consenting to non-medically-based amputation and similar thoughts could arise there.