A temporary marriage makes more sense than marriage for life

Most marriages end in resentment. Why should longevity be the sole marker of a successful marriage? 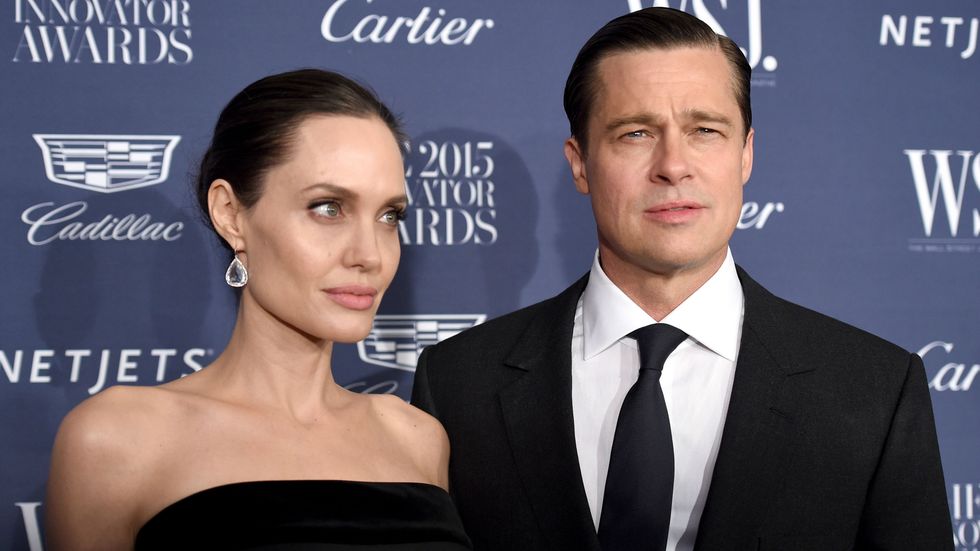 This is not what most would consider a model marriage. But perhaps because of its unusualness, Ellis was able to introduce an idea that remains as radical and tantalizing today as it was in his time: trial marriages, in which he envisioned couples exploring a temporary union of varying levels of commitment that allowed them to have sex, access birth control and have an easy divorce if desired, as long as no children were involved. The idea captured the minds of many progressives, including the British philosopher Bertrand Russell and the Denver judge and social reformer Ben B Lindsey, who embraced the new economic and cultural freedoms in the post-Victorian era.

While Ellis gave this type of temporary marriage a name, others had been talking about similar unions years before, including the German poet Johann von Goethe, who entertained the idea in his Elective Affinities (1809), and the American paleontologist E D Cope, who wrote in his book The Marriage Problem (1888) that marriages should start with a five-year contract that either spouse could end or renew with a further 10- or 15-year contract and, if all still went well after that, a permanent contract.

In 1966, the American anthropologist Margaret Mead suggested a two-step version of marriage – an ‘individual commitment’ that would fit college students of limited means and could be easily dissolved or else converted into a ‘parental commitment’ if they were ready and willing to take on the obligations of children. In 1971, the Maryland legislator Lena King Lee proposed a Marriage-Contractual Renewal Bill so couples could annul or renew their marriage every three years. In 2007, a German legislator proposed a seven-year contract; in 2010, a women’s group in the Philippines proposed a 10-year marital contract; and in 2011, Mexico City legislators suggested a reform to the civil code that would allow couples to decide on the length of their marital commitment, with a minimum of two years.

Clearly, lifelong marriage was due an overhaul. Despite all the talk, however, no laws were ever passed, and the idea of renewable marriages remained just that – an idea. But temporary marriages have actually been successfully practised for centuries, among Peruvian Indians in the Andes, in 15th-century Indonesia, in ancient Japan and the Islamic world, and elsewhere. And it appears that we might be ready to put them into practice again. In a recent survey, many Millennials indicated that they’d be open to a ‘beta marriage’, in which couples would commit to each other for a certain number of years – two years seemed to be the ‘right’ amount – after which they could renew, renegotiate or split, as Jessica Bennett wrote in Time magazine last year. While it wasn’t a scientific survey, it points to a willingness to see marriage as something other than ‘until death’, which, in fact, it is not. In 2013, 40 per cent of newlyweds had been married at least once before, according to the US think tank the Pew Research Center. Since 10 per cent of first marriages don’t even make it past five years, a renewable marriage contract makes more sense than ever.

Our current contract – ‘until death’ – might have worked when people didn’t live all that long (according to the American sociologist and author Stephanie Coontz, the average marriage in colonial times lasted under 12 years); or when many women died in childbirth, freeing men to marry multiple times (which they did); and when men of means needed women to cook, clean and caretake, and women needed men for financial security. But that isn’t why we marry nowadays. Still, we congratulate couples on their anniversaries and get nostalgic as the years add up – 15, 25, 50, 75. Are they years of wedded bliss? Not always; many long-term marriages are loveless and sexless, and sometimes full of anger and resentments. But if they make it until a spouse dies – success! Longevity alone shouldn’t be the marker of a happy, healthy marriage. Rather than staying in marriages ‘until death’, renewable marriages would allow partners to tweak their marital contract accordingly, or agree that it’s beyond tweaking and end it without the shock or drama of a contentious divorce or lingering doubts about what went wrong. And as the late Nobel-winning economist Gary S Becker noted, if every couple had to personalise their marital contract based on what they consider important, there would be no more societal stigma or judgment over what are essentially private decisions.

If society is truly concerned about the decline in marriage, perhaps it’s time to rethink ‘until death’. And if brides- and grooms-to-be truly want a happy marriage, then it is time for them to take responsibility for defining their goals and expectations in a renewable contract, and stating – out loud or on paper – ‘I choose you again’ as often as they mean it.