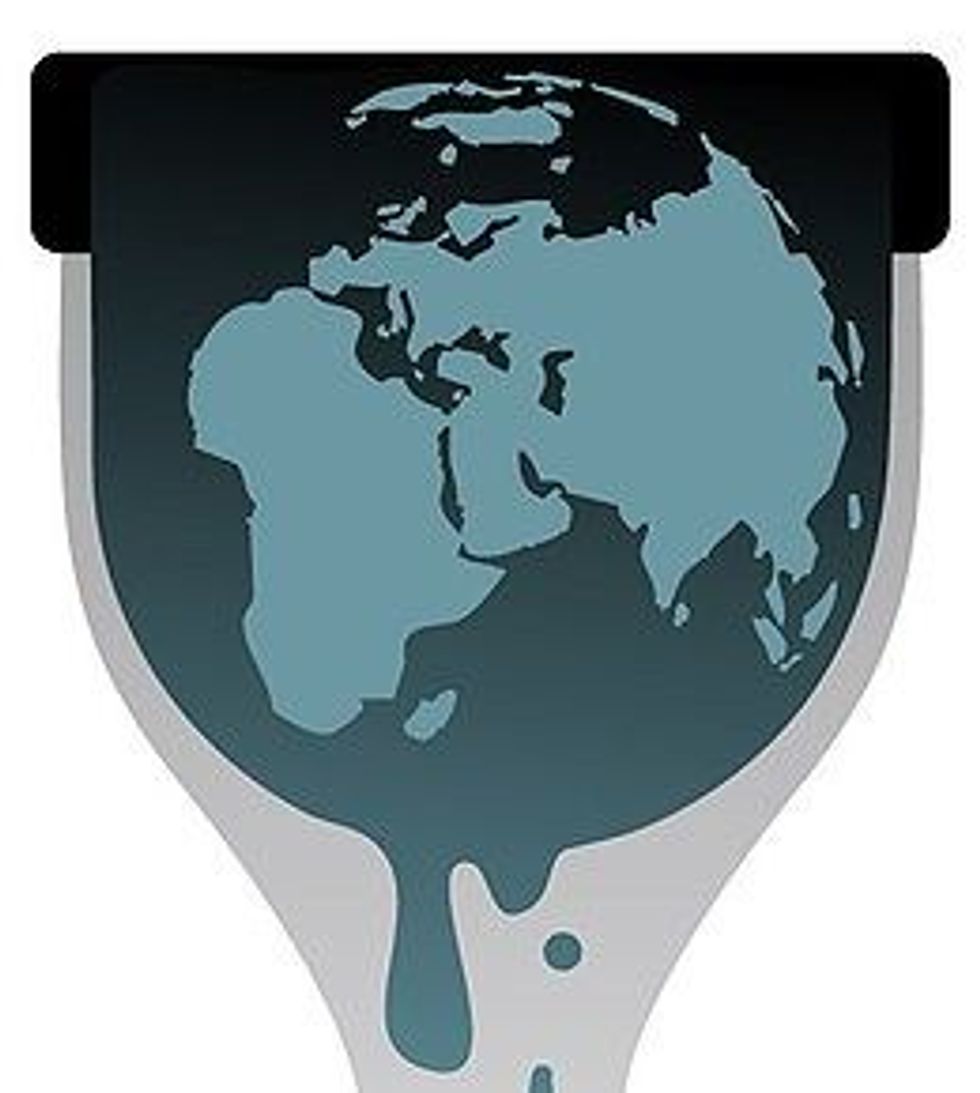 Following up on Monday’s post about WikiLeaks, today I address the moral correctness of the organization. There is no evidence that WikiLeaks disclosed the names of Afghan informants; there is inductive evidence that suggests they didn't.

WikiLeaks clearly acted in violation of U.S. law, law which, in light of the Washington Post’s feature on the bloated and overly secretive intelligence culture, does not seem entirely virtuous. So, an important moral question, which most news organizations (in their myopic defense of the rule of law) stop short of asking is: Did WikiLeaks bring net good or net harm to the world by releasing the secret documents? And more generally: Is Wikileaks a net gain or a net loss for justice in the world?

The second question is most effectively answered by responding to the first, by looking at the concrete consequences of WikiLeak’s actions. If we do this, it is impossible to conclude that WikiLeaks has performed an injustice by releasing these Afghan war logs.

Firstly, the U.S. government has alleged WikiLeaks released the identities of Afghans serving the U.S. as informants against the Taliban. Absent this allegation, no case has been made that WikiLeaks caused any demonstrable harm. The U.S., to its credit, has said it has a “moral responsibility” to protect those informants. If it is fulfilling that obligation, those informants, on whom there is evidently very precise data, are already out of Afghanistan or in protective custody. That no evidence has come forward proving the government’s allegation is highly suspicious. I’m not a lawyer, but presumably it would be easy enough to present the evidence to a judge, the judge would confirm the presence of the informants’ names without disclosing them, and the government will have won the propaganda war against WikiLeaks. To date, there have been no reports of attacks or reprisals in Afghanistan based on information released by WikiLeaks.

Unfortunately, the government has phrased its “moral responsibility” in a way that claims the moral high ground while implying that WikiLeaks is a band of firebrand anarchists (which they are) and idiots lacking a moral sense (which they are not). “Do the right thing,” said the spider to the fly. Let’s recall Max Weber’s definition of the sovereign: that entity which has a monopoly on the legitimate use of violence.

WikiLeak’s decision to withhold 15,000 documents from their purge because they did not want to release sensitive information prematurely, that is, before the sensitive information could be blotted out, makes its intentions seem more consistent with the possibility that it did not release the names of Afghan informants.