Why Creativity Can Be A Problem for Leaders 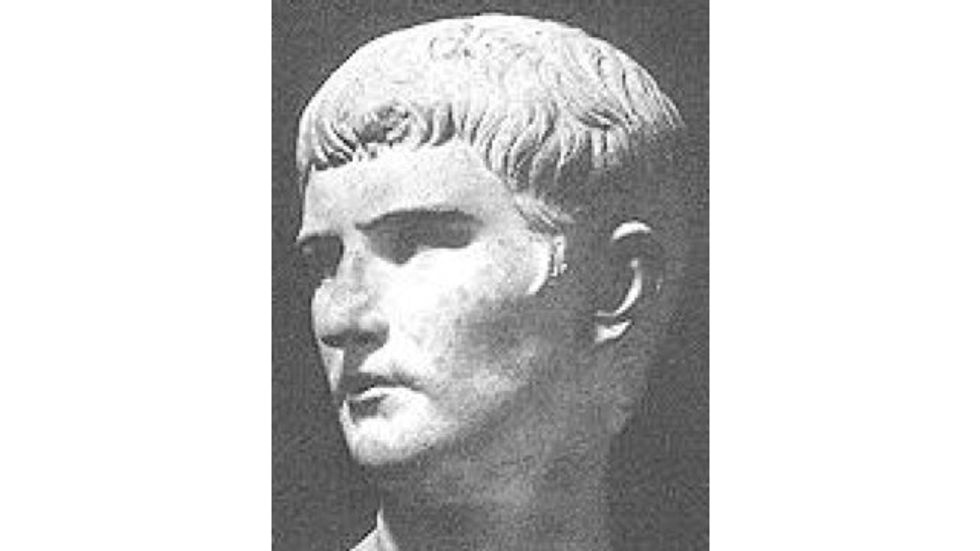 Newt Gingrich, the thinking man's Glenn Beck, is said to be a viable Presidential candidate because he has fresh, creative ideas. Even if you accept that notion at face value, you have to wonder how much of an advantage it will be. As this study (pdf) suggests, people tend to see creativity and leadership as opposites—with one important exception. One that, I think, can only help Democrats.

Stereotypes of eccentricity and unreliability are a problem for creative people, according to the paper, published in March in the Journal of Experimental Social Psychology. To test that idea, Jennifer S. Mueller, Jack A. Goncalo, and Dishan Kamdar asked 55 employees at a refinery in central India to rate 291 colleagues on both leadership potential and their ability to generate novel and useful solutions to the problems—their creativity. Those ratings were inversely related: Creative people were rated as less leaderly, and vice versa.

A second study involved 194 students in the U.S. who were placed in pairs. In each pair, one member was given 10 minutes to come up with an answer to the question "What could an airline do to obtain more revenue from passengers?" All were instructed to come up with something useful, but half were also supposed to make sure their solution was novel. The other member in each team then evaluated the idea—and, separately, the leadership potential of the person who presented it. Here, too, the people with the creative ideas were scored as significantly lower on leadership potential.

The researchers then ran a third study, again involving 183 students at a U.S. university (presumably either the University of Pennsylvania or Cornell, where two authors teach). First, half the volunteers were asked to list five attributes of a leader, to prime them to think about this sort of person. The other group simply listed attributes of leadership, with no type specified. Then they read a scenario in which they were evaluating a stranger's written response to a problem. For this second step, the readers were redivided into two different groups. One set read a response that was useful but not especially innovative. The others read a creative answer. After they'd rated the idea, the volunteers assessed the imaginary person's leadership qualities.

Results: People who had been primed to think about charisma saw more leadership potential in the candidate who had suggested an innovative idea. But those who had not thought about charisma went the other way: As a group, they saw the person with the uncreative idea as more leaderly.

Hence, Mueller et al. argue, however much an organization officially celebrates out-of-box thinking, people are going to associate leadership and creativity the way they associate fish and bicycles. So being seen as a fount of innovation can be handicap for a leader. Unless you can trigger a different stereotype, by being exciting and inspiring.

Mueller et al. say that if you can pull off being charismatic, people will see creativity as a part of your leadership skills, rather than a detriment. Perhaps this helps explain the surprising success in politics of John F. Kennedy and Barack Obama, both men who, as Gore Vidal said of JFK, are "ironist[s] in a profession where the prize usually goes to the apparent cornball." Republicans can't play this tune—they have to be apparent cornballs to win their base. So this study may also help explain the imminent tanking of the Gingrich campaign.