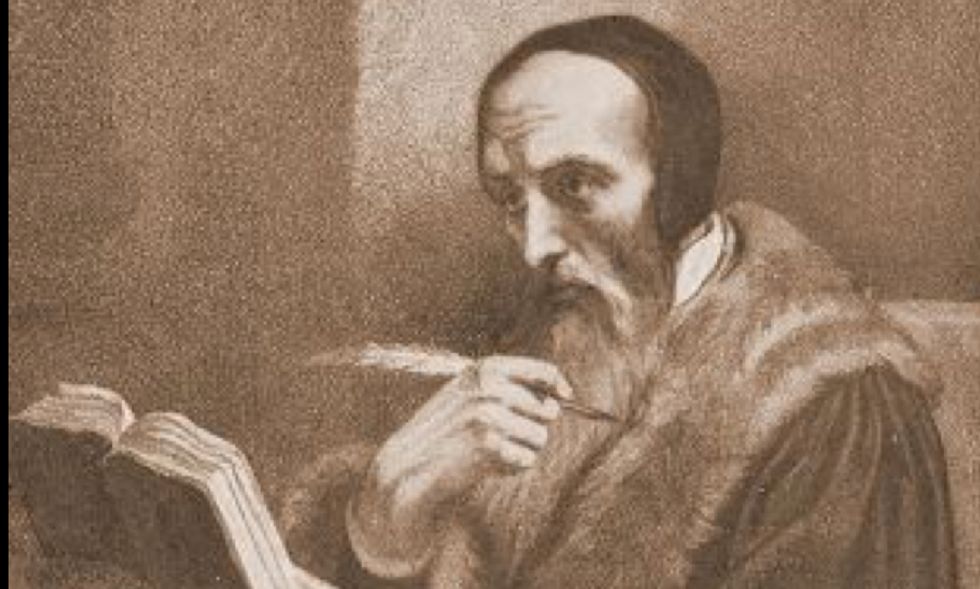 One way to understand a nudge—a government policy that inclines you to make a particular choice, often without your awareness—is that it makes it easier for you to do what you really would have wanted despite your fallible human nature. But how do you know what you really want? You want to lose weight but you had that candy bar instead of an apple. You want to save money but you went ahead and ordered that new Kindle even though your old one still works. You want to recycle but you threw that plastic bottle in the trash. Familiar as it is, the sense that I did something that I didn't want to do is quite strange. After all, you did it. That's good evidence you wanted to. Your argument that you didn't suggests that you have a true self which was temporarily overruled by a lesser version of you. How do you know that the regretful one is the real you? Wanting to perfect yourself is all well and good, as D.H. Lawrence once wrote, but "every man as long as he remains alive is in himself a multitude of conflicting men." Which of these do you choose to perfect, at the expense of every other?"

Behavioral economists, and the officials who use their work to make laws and rules, have often described this sense of wanting one thing but doing another as a failure to understand that the future is as real as the present. The problem is supposed to be that your emotions and biases make you see the moment today as more important than the years to come. Thus, you have regrets because you "discount the future" in a moment of weakness, and then see your mistake when your head is clear. Many behavioral interventions (like this one) are designed to make the future feel as important as the present. The assumption here is that the you who is future-oriented is a better, truer version of you.

But the future consequences of today's seemingly minor choices aren't just different because they are in the future. They're also different in scale. Today's decision often is, in itself, inconsequential—one beer, or cigarette, or candy bar or skipped workout or night of sleep lost to Orange is the New Black is not going to kill you. Nor will it make you alcoholic, a smoker, obese or incapable of holding a job. The idea that you're harming your future by having that one, single instance of indulgence is absurd.

So is the slippery-slope argument that this one choice is going to ruin you. In the future, you might suffer from obesity and all its attendant health problems. If so, it won't be this candy bar today that caused it. On the other hand, you might not become obese. In which case, today's high-calorie decision won't have mattered at all. Given all this, what is your motivation to avoid such a trivial lapse? Why bother being anxious about the risk or beating yourself up if you "fall"?

I've come across a thought-provoking answer recently, in this paper (pdf), by Drazen Prelec, a psychologist and professor at MIT's Sloan School of Management. Decisions that have no physical consequences, he argues, impress us because of their effect on our thoughts and feelings. You don't regret that one candy bar for its sugar content; you regret it for its meaning. And its meaning is that you are the sort of person who set out to eat apples but eats candy anyway. The single candy bar distresses you because it's a sign that you are the wrong kind of person.

There is nothing modern about monitoring every small action for clues about the kind of person you are. Just that sort of fierce self-assessment has been common among some Protestants for centuries because of their belief that God has already chosen the fates of all his creatures. In its severest form, as proclaimed by John Calvin, the doctrine of predestination held that God had already chosen who among all humanity would be saved and who was doomed to hellfire. Nothing you did in your life could alter this divine decree.

Why bother doing good, then? This paradox of Calvinism—people striving to do right while believing their behavior would not affect their fate—was explained by Max Weber in The Protestant Ethic and the Spirit of Capitalism. In Calvinist belief, good deeds couldn't cause salvation, but they were still reassuring signs that a person was among the elect. And every sin was a terrifying indicator that the sinner might be among those who were doomed to go to hell. This meant that every good deed and every sin, no matter how minor, was endowed with great significance. Each and every act was an indicator of one's true nature.

Prelec proposes that just as Calvinists were with their salvation, so, today, are secular people about their health and their behavior as workers and citizens. When someone trying to eat healthily agonizes about eating a candy bar, the tension he feels is the difference between his hope that he's a healthy, self-controlled person and his impulse to have the sweet. You think and hope you are doing you part for the environment, but the only way you know what kind of person you are is by seeing how you behave. Your motive to "do the right thing" is less about valuing the future than it is about reassuring yourself that you are who you hope you are.

One advantage of Prelec's "self-signaling" model of decisions is that it doesn't depend on the notion that people have stable preferences that guide their decisions. In practice, behavioral economists have found that people's preferences change with their circumstances. So we cannot find out for sure what our preferences are by asking ourselves. We can, however, know what we have actually done. And so any decision becomes a test in which we find out what we really care about, rather than what we think we care about.

Neo-Calvinist decision analysis is an interesting alternative to time-discounting models. It certainly helps explain, for example, why the language we use for choices about diet, exercise or simple self-discipline can sound so oddly religious—why we speak about feeling guilty about something we ate or say we don't deserve some pleasure because we didn't get through that spreadsheet at the office. It is also an enlightening way to think about decisions large and small—as moments of testing, when we find out what we really are.