The Mystery That Is Phantom Cell Phone Vibration 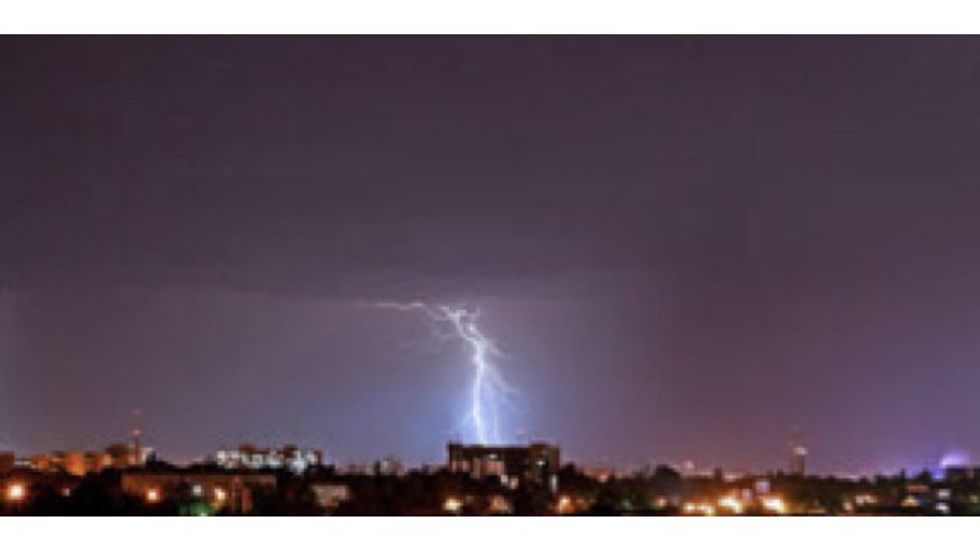 OK, so I thought I was alone in this, and that it was due to incipient neural disorders or too many drugs back in the 80s, but no: It turns out many other people, like me, feel the sensation of their cell phone vibrating when it has not. Matt Soniak looks at what's known about this curious phenomenon. Among his findings: a clinical survey in which nearly 7 out of 10 respondents had experienced "phantom vibration syndrome" at least once.

According to Soniak, there seem to be two plausible theories:

1. Your phone really is doing something electrical. So said an Australian psychologist, who thought perhaps your phone is receiving an alert, performing a "handshake" or otherwise engaged in genuine if minute electrical activity. If its position in your pocket is close enough to a nerve, you pick up an electric signal, and interpret the twinge as vibration. This seems implausible to me (how could manufacturers get away with making phones that can zap us with noticeable jolts of electromagnetic radiation?).

2. You're so eager to obey your phone that you interpret all stimuli around it as a buzz. A little itch. Your pants leg rubbing a little as you imperceptibly stir. A slight change in the degree to which you sweat, due to an anxious thought or a moment of concentration: your brain filters out this background noise routinely. But perhaps the presence of a cell phone short circuits the editor by providing an alternate explanation for the signal.

After all, many mental systems seem to operate on the principle of "better safe than sorry"—making us more fearful of plane crashes after there has been one than we should be, for example. Or causing us to startle and jump back from what we think could be a snake, before we realize it's an extension cord. Phantom vibration could be an instance, too.

Clearly, there's plenty of room for more theories here, and More Research Is Needed. What do you think, readers?