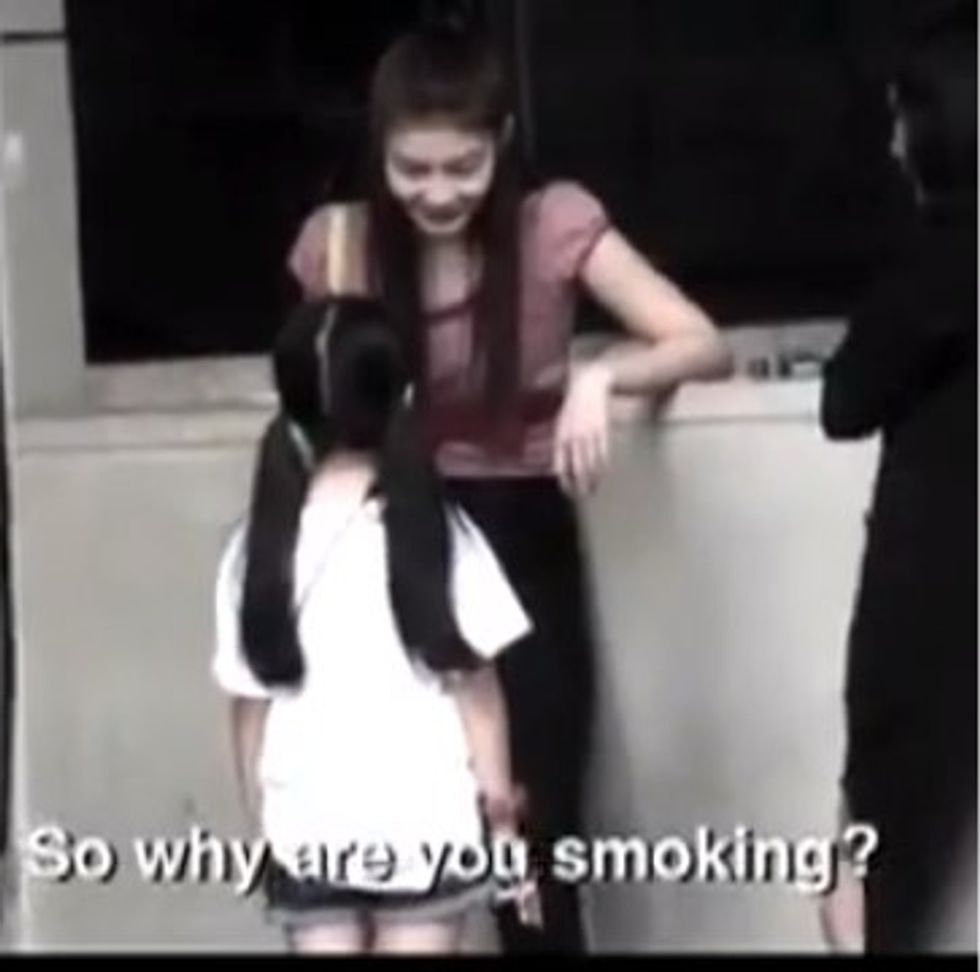 I'm convinced that human beings are far less rational, coherent, consistent and aware in their daily decisions than they are supposed to be. This means we're out of synch with the founding assumptions of our markets, electoral systems and other important institutions. But this doesn't mean I want to throw in the towel and give up on the achievements of our ancestors' faith in reason. I just think that faith needs to engage with all the evidence of the past few decades about how people really make their choices in life. For example, people in public health have known for a long time that simply telling people the facts about smoking ought to be enough to make them quit. It's not, which means the rationalist assumption (I tell you the facts about smoking and health, you calculate your interest in staying alive, and quit) must be replaced by a different approach. Which will be…what? It may well be that this alternative (or alternatives) won't be found in some new grand comprehensive theory but rather by piecemeal experimentation. Which brings me to this beautifully post-rational video.

This little clip was obviously made by people who take the facts of human irrationality as a given, and made clever use of those facts to get people to change their behavior in a way that promotes public health. We know, for instance, that people in general are pretty well-informed on the hazards of smoking, but that this information doesn't motivate smokers enough to quit. We also know that people aren't terribly coherent. Many smokers can tell you everything that's wrong with tobacco even as they're puffing away. And we know that people are highly susceptible to social circumstances—that we're highly motivated to make sure others think well of us. Finally, it's well established too that face-to-face relationships move people to act where disembodied knowledge does not.

So here's how this campaign pushes all the buttons: The people who made this video find people puffing away in public places, and send a small child to approach them. The child has an unlit cigarette. He or she asks for a light.

The aftermath is fascinating. The smokers, sometimes gesturing with their cigarettes, refuse. They explain why cigarettes are a terrible habit, why the child mustn't smoke, what awful effects tobacco has on the body. And then the kid hands over a brochure that says, well, says, um, if it's bad for me…

It's pretty fascinating to watch people's motives crash into one another right before our eyes. They want to enjoy their smoke, and protect the child and appear responsible and show they're knowledgable. These folks are forced into a situation that, normally, we're all skilled at avoiding: The plain fact of the human mind's incoherence and inconsistency.

Which is all very entertaining, but for a public-health campaign, the bottom line is: did this work?

I don't know enough about the video to feel sure (I'm guessing from the script at the end that this is a Thai project—can any reader help me out?). But for what it's worth the video says almost all the smokers took the anti-smoking brochure and most all of them threw away their burning cigarette. It also says calls to a quit-smoking help line went up 40 percent, but it's impossible to know what that says about the intervention without knowing more about the scale of this experiment and that phone line. Whatever the practical results, the sight of people confronting their own minds is pretty fascinating.

Thanks to Gloria Origgi for the link.