Will We See An End to the Brand Ambassador?

Hash-tag capitalism, paid posts, and transparent (but not honest) sponsored captions - will this social media influencer trend ever end? 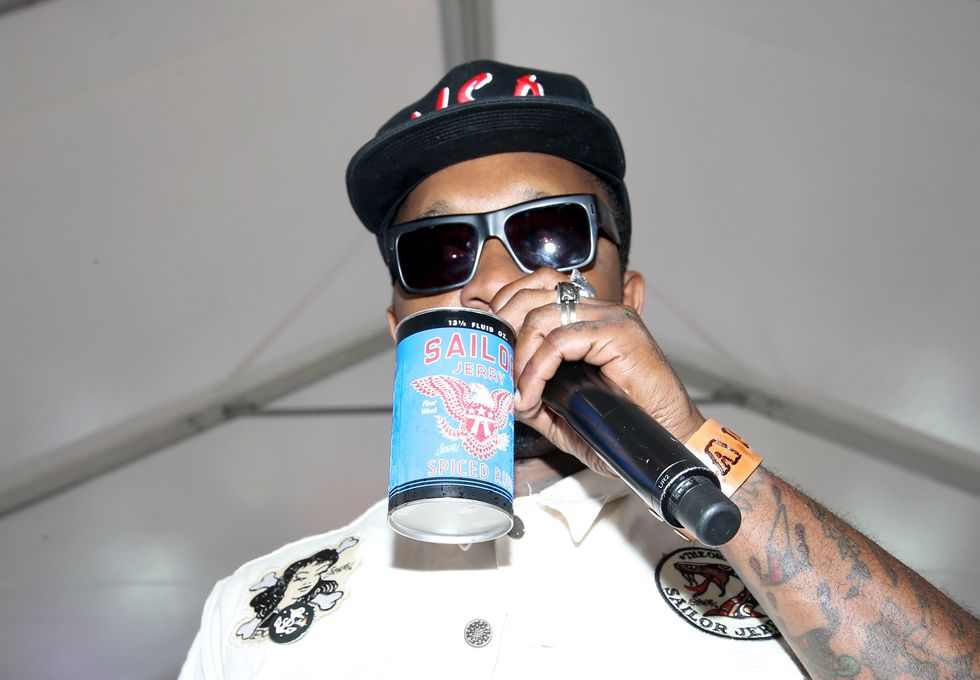 Every so often—as in, a few times a day—my social media feeds are deluged with branded tags. Juice companies, clothing manufacturers, fitness equipment, brand new ancient superfoods, any number of products needing hype are being hyped. No longer are individuals individual. The goal of today is to become a brand.

Brands pay that loyalty, when necessary. (Many hopefuls tag brands in hopes of attaining a deal, or at least free schwag.) This trend is apparently on the decline, as reported here:

The confluence of capitalism and cheap circuitboards has done so much to upend and devalue photography, journalism, illustration, and so forth—and we should defend a system that allows someone to make “$800 for 2 Instagram/Twitter posts”? The Influencer Economy isn’t an economy, it’s a market irrationality.

Just last week a video caught my eye. As a longtime yoga instructor I’ve seen many trends emerge over my two decades of practice; you grow immune to the assault of various seeds and nuts being touted as curing depression and tag after tag of clothing and mat companies that are guaranteed to “change your life.” But a video relating the discipline of yoga to an alcoholic loft binge goes overboard.

I can’t link to that particular video as the sake and yoga publication sponsors pulled it, most likely after hundreds of comments shamed the initiative. No fear, however, another influencer is always ready to be on camera. Let’s briefly investigate what’s being presented in this follow-up advertisement, as it is key in understanding the branded mindset.

Like the original video, this one begins with said teacher practicing in a living room talking about all the wonderful benefits yoga has afforded her. We then move to the market where she purchases fresh veggies, cooking dinner for friends, and, finally, the sake is revealed. She tells the camera that after a day in a hot yoga studio, rice wine is exactly what she needs.

Beyond reservations I have with hot yoga—an ongoing debate in the yoga community—even sweat advocates understand the necessity of hydration. Alcohol, by contrast, is a diuretic. While there is no implication that the crew is getting blasted, if your body is already potentially dehydrated from contorting in a 104-degree studio all day, the last thing you should be replenishing with is alcohol.

Alcohol is wonderful in certain settings. An association with yoga is the real stretch. As with any fitness routine, a ‘lifestyle’ component makes the perfect excuse to attach a logo and an idea to. That doesn’t make the association real, of course, but in the mind of the brand ambassador it doesn’t take much to invent a connection. A check and/or a boost in social media numbers inspires unthinkable feats of imagination.

Just yesterday a sponsored post came across my Instagram feed about a workshop teaching you how to make a full-time income from posting on Instagram. (Obviously you have to pay for the workshop.) Cultures change all the time; how we make a living today will likely be gone in two generations. Living in one where more people strive to invent a popular hash tag than write a great novel just feels cheap and lazy.

The Internet has exposed many great talents that previously had no infrastructure to support what they do. Yet a barrage of barnacles has attached to this wave of momentum. Barnacles are encrusters: they affix permanently to objects in erosive environments to suck the life out of whatever they can.

In a capitalistic culture comprised of millions striving toward individuality by any means necessary, the above is a cherished dream instead of the plague that it is. Humans generally prefer authenticity, truth in advertising, as it goes. Stretch too far and something eventually tears.