Why the 'gig economy' isn't real 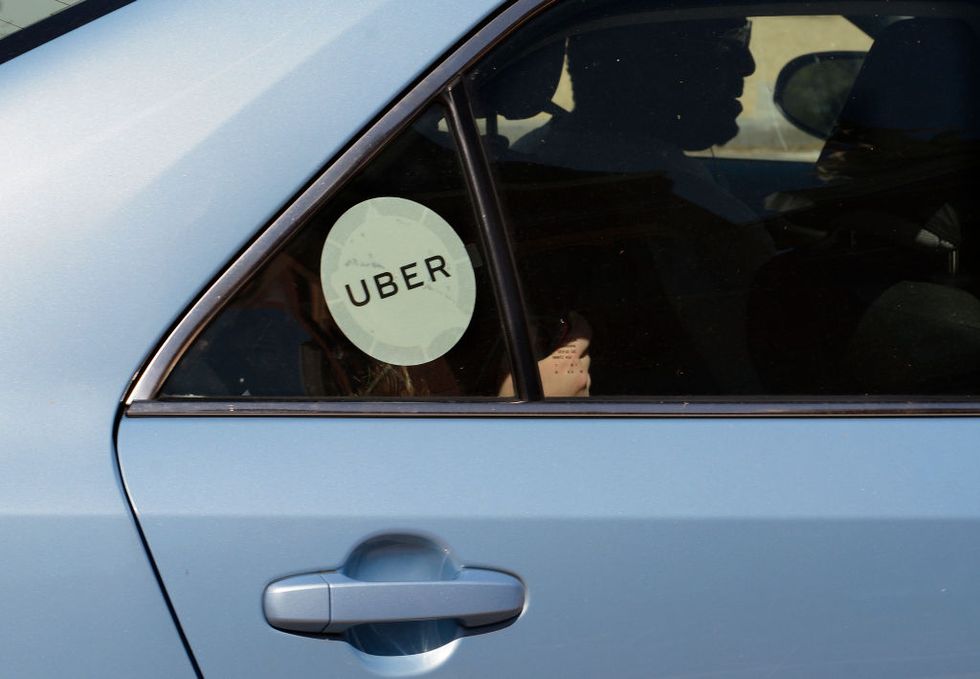 The robots are coming, but the kids are alright (and even the seniors, we’re told). Although more jobs will be automated in the coming decades, plenty of opportunities will exist for everyone. Such is the promise of this bright future sculpted by the forthcoming technological utopia. The gig economy will save us, empower us even, given that we set the rules, the hours, our participation. All we can do is thrive, right?

It begins with the numbers. Washington Post economic columnist Robert Samuelson looked at three decades of gig economy workers—broken down, more traditionally, into independent contractors, on-call workers, temp help employees, and contract workers—and found that between 1995-2017, the number of American workers falling into each category has roughly been the same. In fact, 2005 represented peak gig economy, well before the term was in widespread circulation.

The company that helped launch the gig mythos, Uber, is not nearly the stalwart it claims to be, at least for its employees. One recent study reveals that when broken down into hours, such gigs represent only .1 percent of full-time US employment. Study author Lawrence Mishel writes that while companies like Uber seem large in terms of overall participation (number of citizens), it falls way behind in economic impact.

The latest statistics for average annual pay for an Uber driver is $30,000, based on anonymous self-reporting by 504 drivers. Where you live matters: in Detroit, you’re only going to earn $6.60 hour (after taxes and expenses), while in Houston you’ll clear $11. Multiply each rate by forty and see where that lands you. In many cities, Uber drivers working at full-time rates earn less than that city's minimum salary requirements.

Of course, many Uber drivers use their pay as supplemental income—one half of the gig economy, Mishel notes. They're pulling revenue from multiple sources. For some, independent contracting is freedom; for others, necessity. Yet there are other considerations, with lack of health care and 401k programs near the top of the list. Vacation time is another. You don’t work, you don’t get paid. Many issues with the gig economy are conveniently glossed over by those whose livelihood depends on you believing this structure is the next phase in modern employment.

Germany Taxi drivers protest outside the venue as the CEO of Uber, Dara Khosrowshahi speaks at the 2018 NOAH conference on June 6, 2018, in Berlin, Germany. (Photo by Michele Tantussi/Getty Images)

That said, Samuelson’s column misses essential points. The forty-hour benchmark is a misnomer. In the tech age, many employees are working far longer. Gig economy workers might also underreport pay. Even the structure of larger companies has changed. In recent weeks I’ve attended a number of meetings with different businesses at WeWork; many of their employees work from home, regionally and overseas. What we call the traditional work environment is unraveling in many directions. Pretending there is one model is an outdated mode of thinking.

I also understand the gig economy well. For fifteen years I’ve worked as an independent contractor for dozens of companies. This month I’ll receive checks from six different entities. While I appreciate certain aspects of this so-called freedom, such as predominantly working from my laptop wherever I happen to be, there are trade-offs.

For example, I had great health care until one of my main employers stopped offering it to contractors. You have to save for tax season, which is an entire discipline unto itself. There’s also constant competition. Companies don’t invest in contractors the way they do in full-time employees. Much as you'd like to believe in your reputation and skills, the realization that you’re expendable always lurks.

Samuelson’s correct in that we’re not far off from where we were twenty years ago, even if the terms have changed. Yet the automation boom is real. Numerous positions are going to go to robots in the near future. How we look ten years from now will likely be drastically different than how we looked a decade ago. If "gig" workers don’t organize and demand better pay and treatment, this economy will be revealed for what it has turned into: the latest incarnation of indentured servitude.