We'd rather have fair inequality than unfair equality, research shows

How we define "inequality" is of utmost importance in trying to implement fair equality. 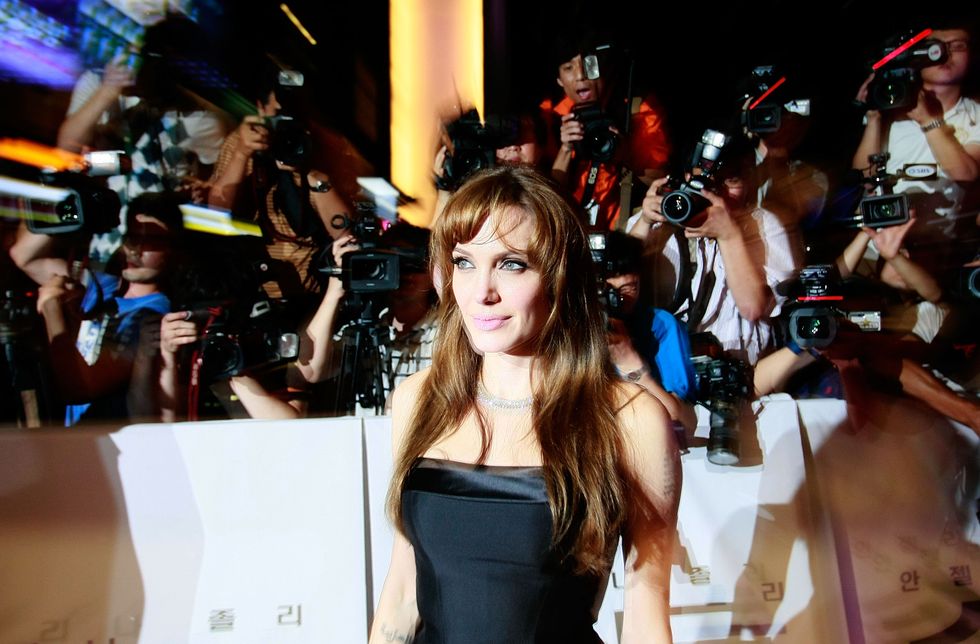 Inequality helped to define the 2016 election. Bernie Sanders built his entire platform on challenging the wealth gap in our society, while one of the most successful slogans of the cycle—“Drain the swamp!”—helped elect a billionaire. How well that drainage is going is another story completely, for another article—there are plenty out there.

But what does equality mean, and is such an ambition even possible? It depends on how we define the term. Extensive research on economic disparity between white and black boys destroys any notion that everyone is on equal footing in this country. Anyone claiming that everyone has an equal shot in America is either ignorant or lying.

But equality is a complex and relative subject, as Yale cognitive scientist Mark Sheshkin points out. Research shows that while slogans for equality dominate social media and protests around the nation, most appreciate a bit of inequality. As Sheshkin puts it, “we should aspire to fair inequality, not unfair equality.”

To make this point, Sheshkin asks you to imagine co-owning a bakery. If you put in four days of work per week and your partner three, you would likely expect to be paid 4/7 of the profits, not 1/2. Beyond equality, humans are more invested in fairness. If you work more it’s only fair that you receive more of the profit, a basic capitalist principle. As Sheshkin writes,

There are many reasons why we might prefer a society with some wealth inequality. One is a hope that we will become one of the wealthier people ourselves. Another is that it promotes industriousness and social mobility.

Earning that wealth is, in principle, an essential motivator for productivity. This is separate from arguing over gender and race inequality and corporations sheltering profits in tax havens. It also speaks to the popular hunter-gatherer model we reference when contemplating our social origins: everyone had to pull their weight or risk being outcast or shunned.

That doesn’t imply that everyone is equal, however. We need to look no further than our primate relatives. An alpha chimp is so called for important reasons, yet he cannot be too dominant or else he risks being overthrown by a collection of subordinates. That’s why he makes friends with lesser chimps. Strategically he gets all the women and eats first, not by blunt force.

Which is how the romanticized tribes we conjure must have operated. No tribal leader would have acquired 354 times more than his peers, as is the case with American CEOs. But the notion of complete equality is also a misnomer. Recognizing this reality is essential in combating unfair inequality, as Sheshkin writes. Once we define the terms, we have a firmer basis for setting into motion practices that level the playing field.

Working out what constitutes fair distribution will require us to answer many difficult moral and practical questions, but this will become easier the more we understand the psychology of how people judge equality and fairness.

Such a conversation is difficult to have in a virulent tribalistic society such as America has turned into. Social media provides an apt and disturbing picture of how we understand equality today. The goal of many people and brands—the two often indistinguishable—is to acquire as many followers as possible. Followers require a leader. Yet what type of leader's sole concern is posting photos of themselves day after day? What leadership skills are being exhibited?

Incredibly, the more followers a person acquires—one popular label is “public figure”—the more respected their voice becomes, even if what they’re actually putting forward is complete nonsense. This is not equality, but voyeurism, which is informative in determining what our true desires are. Sadly, this follower mindset actually skews equality. (Not that there aren’t leaders worth following on social media.) As Canadian psychologist and professor Jordan Peterson recently told Big Think, the very idea of a celebrity becomes toxic when we spend too much time comparing ourselves to what they’ve accomplished. That's what happens when individuals with no actual leadership qualities are assigned that role.

Peterson also believes hierarchy and inequality are part of the human experience. If you have goals in life, you’re always aiming up. No one with ambition believes that tomorrow will be worse than today; that’s depression. Depressed people do not aim, which robs their life of meaning and, as Peterson concludes, “what you’re left with is suffering.”

By default aiming up produces a hierarchy. Peterson uses basketball to analogize: a century after the sport was created we have superstars and most everyone else, who is definitively worse at the game than those stars. We rightfully worship the cream of the crop for their hard-earned abilities—they put in the work to accomplish their goal—yet we err when comparing ourselves to them.

One chapter in Peterson’s book, 12 Rules For Life, sums this idea up: Compare yourself to who you were yesterday, not to who someone else is today. To do this, he suggests an “intelligent multidimensional analysis of your life.” Such an analysis requires a complex and honest conversation about who you are and what your goals in life are.

Analyze yourself, figure out what the problem is, figure out where you would like to be, and then try to make today and tomorrow fractionally better than yesterday. There’s real utility in incremental progress.

It might take a few years to recognize how far you’ve come, which requires patience. Peterson insists this path is better than the alternative: a slow and certain slide into depression and resentment. He phrases it succinctly:

Becoming resentful about your relative position is a way to make it more brutal.

No matter what I believe life is or should be, I was not born a millionaire, nor did I begin life in poverty, black, or a woman. There are many equality fights we need to have. But defining the term is essential. Otherwise, we fall for simple and simplistic slogans—“Drain the swamp!”—without recognizing what is being drained from us.

Inequality is built into our biology. Whether we use it as a catalyst or an excuse is the question each of us has to answer individually. Only then can we have an honest conversation about how to level the playing field in an honest fashion.