What Are Testosterone Boosters Actually Boosting?

The cognitive boost of taking testosterone supplements has not been substantiated — but let’s face it, most men aren’t seeking a better memory when popping testosterone pills. 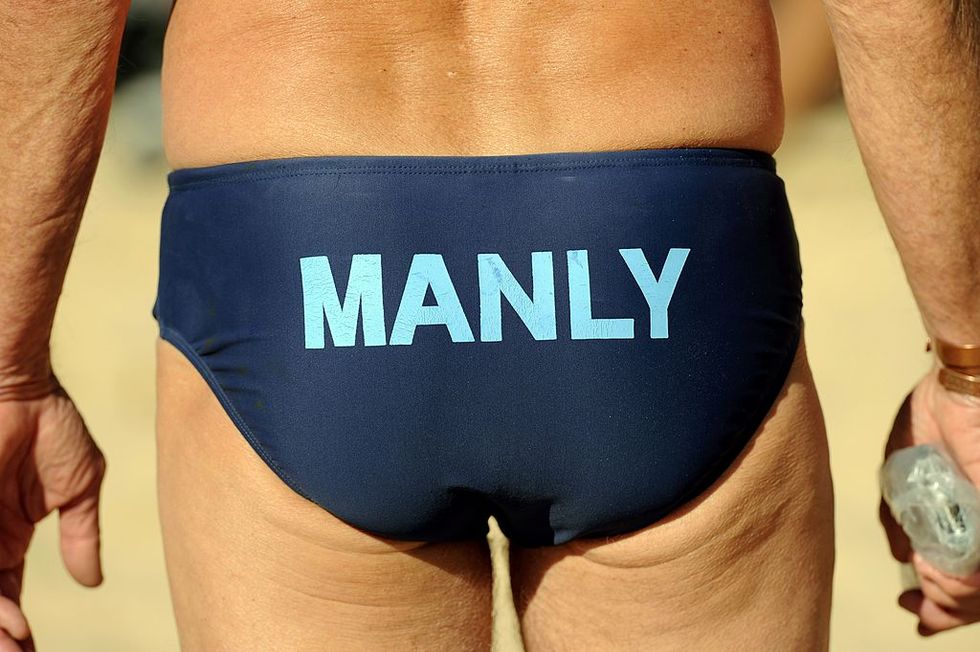 This past weekend I randomly stumbled into the 420 Games in a Santa Monica beach parking lot. Rows of booths displayed the latest wares emerging in the culture of cannabis capitalism. Having worked in the fitness industry for most of my adult life, I was taken aback by how many start-ups are focusing on the magical motivational powers of marijuana. Forget glaucoma, “hacking your neurochemistry to achieve flow states” is the tagline du jour.

Perhaps I shouldn’t be surprised. We’re a nation in search of shortcuts. Anything promising quick results with little work is practically destined to trend—tiny Tibetan berries that aren’t really from Tibet, libido-boosting avocados, memory-boosting neurotransmitter precursors, how to think differently to influence the universe because, obviously, the universe needs your input.

Products targeting the ravages of aging are especially profitable. Anything, natural or not, that defies wrinkles, sags, and hair loss are always in demand. Sometimes exogenous compounds make millions, though we seem especially interested in naturally occurring hormones. If a little does a little good, well then a boatload must be even better. Enter testosterone. First isolated in 1935, testosterone usage has tripled in the United States since 2001. The naturally occurring steroid hormone is used medically to treat diminished functional activity in the testes, as well as breast cancer, though most associate it with doping. Given its role in supposedly reinvigorating the male sex drive, the supplement is widely available.

Testosterone therapy is often self-prescribed, which creates a lot of room for error. Ignorant of dosage requirements the side effects—which include heart attack and failure, hostility, depression, and male infertility—prompted the FDA to require new labeling standards last year. Of course if you’ve got a recurring shipment on Amazon chances that you’re reading the box are slim.

New governmental studies on testosterone’s effects give us more reason to pause. As the NY Times reports:

Anyone hoping that a dose of testosterone will provide an easy antidote for sagging muscles, flagging energy and a retiring sex drive may find the results of recent government studies of the sex hormone sobering.

In a recent study, 790 men over the age of 65 were given either testosterone gel or a placebo gel over the course of a year. Each man was below average for blood testosterone levels and experienced symptoms associated with such levels, including diminished sex drive. The results were mixed.

While the therapeutic application of testosterone helps correct anemia, it appears to have no effect on cognitive functioning or improved memory. More importantly, men that received testosterone also experienced increased levels of noncalcified plaque in their coronary arteries compared to the placebo group. This does conflict with another study published last year that stated testosterone therapy reduces heart problems. The “T trials,” as they’ve been dubbed, were not long enough to measure other potential therapeutic benefits of testosterone, such as with prostate cancer or heart disease.

Let’s face it, many men aren’t seeking a better memory when popping testosterone pills. Yet only 15 per cent of men over age 65 have reduced levels in the first place. Some studies support the notion of an increased sexual drive, though, as the Times reports, “the bump was modest and waned over time.”

Testosterone didn’t help older men walk farther, they found, and it didn’t temper fatigue or increase men’s sense of vitality, though it did improve mood slightly.

None of this will stop marketers from promoting testosterone replacement therapy as a silver bullet for male virility. Bodybuilders continue to “off-label” the hormone despite the well-known history of acne and shrunken gonads associated with overuse. Those looking to recapture their younger years will also be seduced by the promise of return.

No increase in hormones is without consequences. Hackers seeking a quick-fix will be disappointed with the prescription that doctors are offering for many problems addressed by testosterone therapy: a better diet and regular exercise. There’s nothing sexy about the basics, but there’s a reason the simplest response keeps popping up—it works. Since too much of a good thing is never enough for the insatiable mind, hackers tend to pay for what they abuse.