Does Your Brain Lag in the Morning? Put On Your Thinking Cap-puccino

Does a shot of espresso before walking into an exam make a difference? 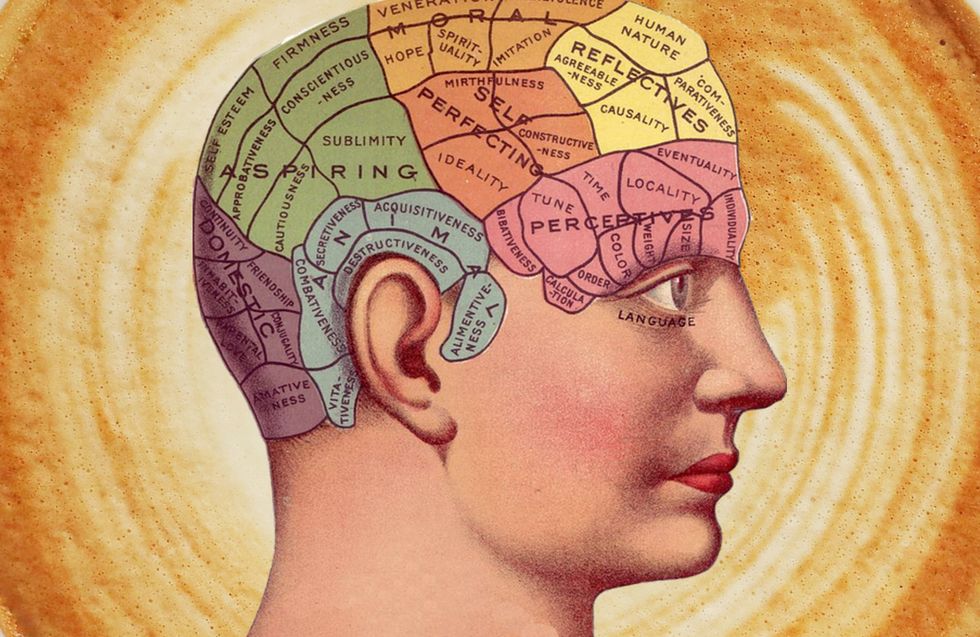 While the dominant theme in education is focused on the current pick for Secretary of Education, Betsy DeVos, and her vigilance in implementing voucher programs, not as much is being discussed regarding the broader conditions surrounding performance. For example, one argument states students should have later start times, given that teenagers have an especially hard time waking up in the morning. Proper sleep is a chronic elephant in the room in modern education.

Morning, the researchers write, is a terrible time for testing one’s memory, especially college students. During those hours they’re at a physiological low point. All-night cramming has been shown to decrease performance—sleep, we know from over a century of research, is essential for memory formation. But does a shot of espresso before walking into an exam make a difference?

Sixty students were spread across two groups. The first drank caffeinated coffee while the other drank decaf (while thinking they were sipping the good stuff). Two sessions were tested: a morning, or non-optimal time, group; and afternoon crew, when their bodies were physiologically normal.

Another experiment was later conducted, with one group performing vigorous cardiovascular exercise, the other gentle stretching. Forty students were included in this experiment to test the specificity of caffeine’s effect during early morning hours, which was the researchers’ primary focus. Both exercise and caffeine affect the locus coerueus, the brain’s principal site for the production of norepinephrine, which mobilizes us for action.

It is well understood both exercise and caffeine arouse the mind and body, but the question here has to do with memory. Did students perform better thanks to the java?

Not during the optimal time of day; students tested in the afternoon showed little difference. Surprisingly, exercise did not seem to help memory performance either (more on that below). Early morning test takers valued those 200 milligrams of caffeine, as it resulted in higher explicit memory performance—information consciously recalled. The coffee had no apparent effect on implicit memories, however. For test takers, though, that is irrelevant.

This has broader implications for how we test students. The researchers write:

Most college instructors simply assume that grades on these tests accurately reflect a student’s ability, but this is likely not the case. Several studies in academic settings suggest that a student’s time of day preference impacts overall academic performance.

By and large modern educators do not address basic physiological, emotional, and anatomical realities of their students. Sitting all day on hard surfaces is terrible for children’s (and adult’s) bodies. It’s hard to pay attention when the main joints in your body are in chronic flexion. Lack of movement has profound effects on our emotional and mental well-being, including memory formation.

Which is why exercise having no impact is a surprising aspect of this study. Harvard’s John Ratey has shown that initiatives like the Zero Hour PE program at Naperville Central High School—an optional before school cardiovascular training program—is highly effective at increasing test performance. School counselors stack the students’ most challenging classes at the beginning of the day, right after their workouts, to maximize the effect of exercise, as it tapers as the hours go by.

Sherman and team address the lack of improvement from cardiovascular exercise to one potential cause:

Our finding is consistent, however, with research suggesting that the cognitive benefits of exercise build gradually, rather than acutely. For example, Bugg et al. (2006) found that older adults who engage in an active lifestyle do not experience a decline in working memory performance across time-of-day compared to sedentary older adults. These authors argue that habitual exercise leads to increased calcium levels, which are necessary for the metabolism of dopamine and norepinephrine. This increase in calcium occurs gradually and is maintained through consistent exercise.

Caffeine, they continue, quickly blocks adenosine receptors. Norepinephrine is released, which might be a major mechanism for the consolidation of new memories. Ratey’s long-term findings are qualitatively different from a single run, as in the above study. So keep your heart pumping.

Still, caffeine should be celebrated. Ninety percent of North Americans and 80 percent of the global population consumes it. Outside of sugar it is our most sanctioned drug. If you have to remember information early in the day when your body and brain are not yet fully functional, it seems to provide just the boost you need.

The real value of this study brings into question how we’re educating the youth. A Secretary of Education favoring voucher programs and charter schools in which the government is hands-off—which translates, we know from her history, to more religious instruction—is not going to fundamentally address many problems students face. Time of day does matter in performance. Restructuring the school day to honor our evolutionary and biological realities simply makes more sense.