Enough with all the science denial!

We trust science more than we even realize, and yet we're quick to reject it. Why? 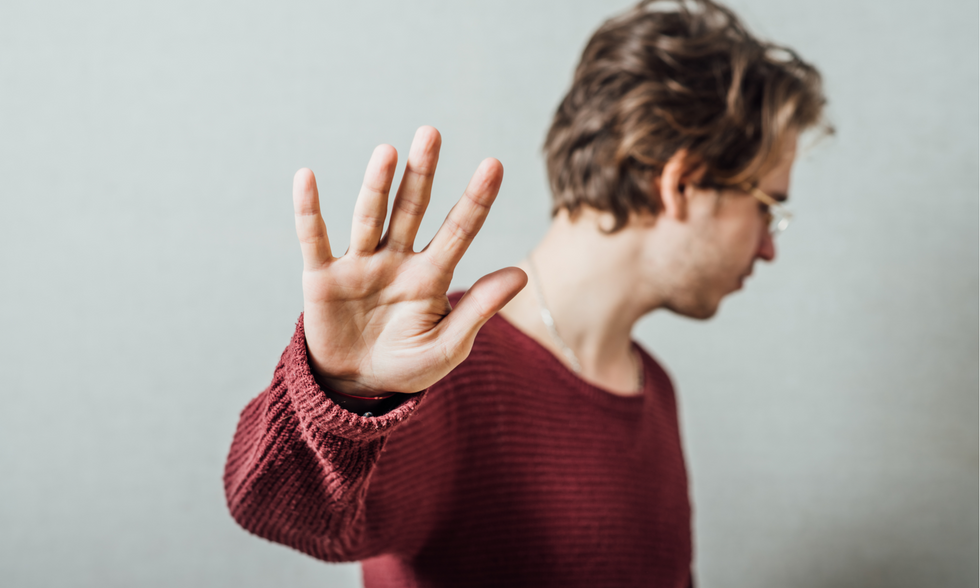 Let us not confuse limits with weakness.

This tends to be a common critique when the topic is science—and what it can and can't explain. Superficial opportunism abounds and we hear absurd statements like, “You see, even scientists admit that they don't know, that they aren't sure."

That is certainly not what we mean when we talk about the limits of knowledge or the nature of truth in science, as we did here last week and on other occasions, such as in my book The Island of Knowledge and in an essay for Nature.

For we certainly do know things. For those who don't understand this, please explain why you get into a car powered by a combustible fuel, or a jet plane prone to human error in the cockpit. There is a huge amount of trust that goes into essentially abandoning your fate to an engine powered by an explosive fuel, or to a flying machine operated by computers and a couple of pilots. But we do it because science works. (I'm writing this as I fly back from Europe to the US feeling guilty about the carbon footprint of the trip.)

We take antibiotics—those tiny pills that save lives—because they (still) work. And we trust our GPS devices to take us to our destinations because they do, even if few know that the precision of GPS relies not just on 24 satellites in orbit, but also with adjustments computed by using Einstein's special and general theories of relativity.

Precision laser surgery, precision optical lenses and instruments, rovers landing on the moon and Mars, faster and faster digital devices—these are the everyday triumphs of modern science that many science critics are quick to ignore. And let's not forget that even as recently as Victorian England, in the second half of the 19th century, the average life expectancy was a mere 40 years—and we now live more than double that in developed countries.

Science works and we owe our modern lifestyles—and life spans—to it. So, what is it that fuels the rampant anti-science mood out there?

An act of “civil disobedience"?

Although there is no single answer, we can say a few things. Because science works, governments must apply its results for the benefit of the populations they serve—urban sanitation, widespread public vaccination, national informational campaigns explaining what can be good or bad for you. On the good side, a balanced diet, the amount of calories and vitamins we need daily, the vaccines we must take and when, and so on; on the bad, drugs, alcoholic beverages, e-cigarettes, a poor diet, lack of exercise, etc.

The more science dictates the way we live without accessible explanations as to where these results came from, the more it generates mistrust. People feel controlled and disenfranchised. As a result, questioning science becomes, among other things, an act of “civil disobedience," reflecting an ill-posed need for reacquiring some sort of control over the choices we make.

What many forget is that those science-based policies—even if they sometimes change (as they should, since knowledge is never frozen)—generate much more social good than bad. Going against well-tested science policy directives just because they are “scientific" or perceived as top-down is a mistake, often with serious consequences. It leads, among other things, to:

This is not the whole story, of course, but it's a significant part of it. Still the question remains: What are the correctives for the attacks on science? More science funding. More science in the media, in movies, on TV. More science in schools, taught in ways that are fun and engaging, where learning becomes part of an active process and not just rote repetition of facts and norms. More scientists—including grad students—visiting schools, sharing their work with young students, why they are so passionate about it, and why it matters to society and to the world as a whole.

There is a reason why we are in love with our technology: it saves lives, it brings comfort, speed, efficiency, entertainment, and excitement to billions across the globe. Those who don't have it want it, and often badly need it.

Information is the only way to fight misinformation. And part of good quality information is to disclose not just what is good, but also what is bad. Sometimes, it takes a while to realize that what we thought was good is actually bad. Case in point: the use of CFCs in refrigerators and air conditioners in the late 20th century compromised the ozone layer, our shield against harmful ultraviolet radiation from the sun. But the beauty of this story is that once scientists realized this, the scientific community acted to educate world leaders about it, triggering the 1987 signing of the Montreal Protocol, a global treaty banning CFCs. This is a success story that also teaches how science works. It doesn't advance linearly, with a clear and final plan.

We learn as we go, and sometimes make mistakes. But the beauty of science is that its central aim is to always self-correct, zeroing in on a better answer. When the focus is on the common good, we all win in the end, even if sometimes we may need to wait longer than we would like.

We need a growing number of people to understand this, and the quicker the better.

The post Enough with All the Science Denial! appeared first on ORBITER.